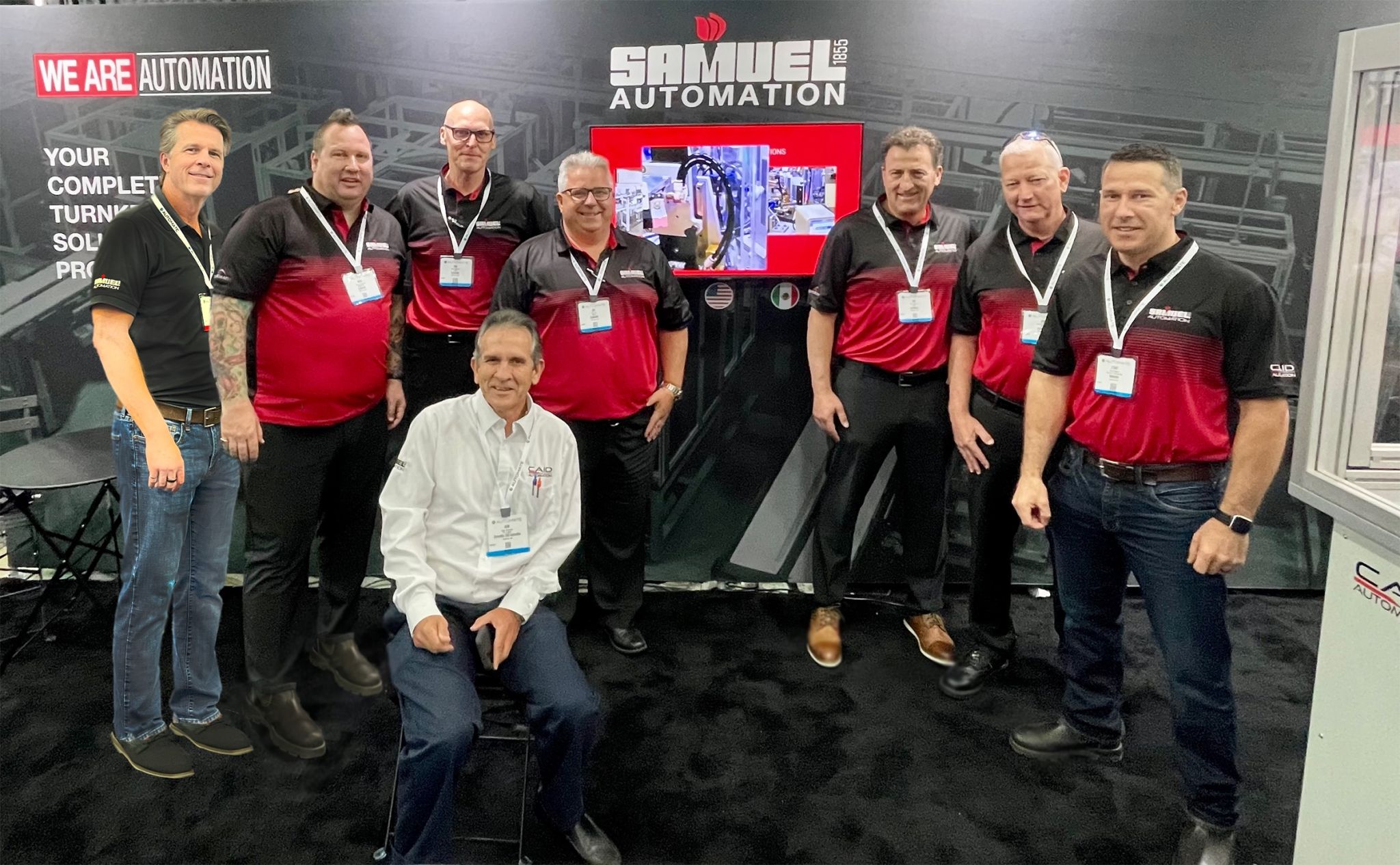 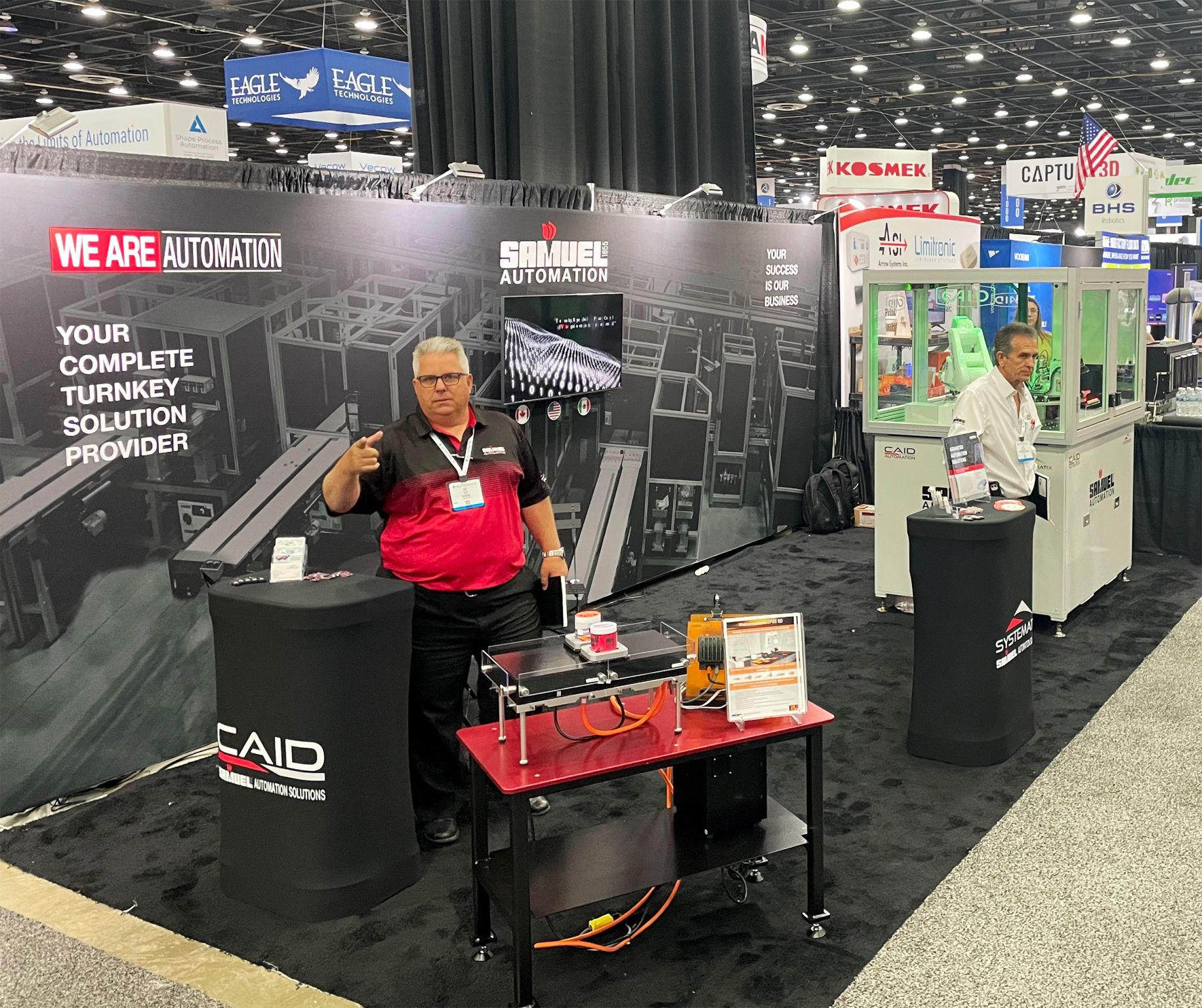 The show was well attended by both vendors and attendees. 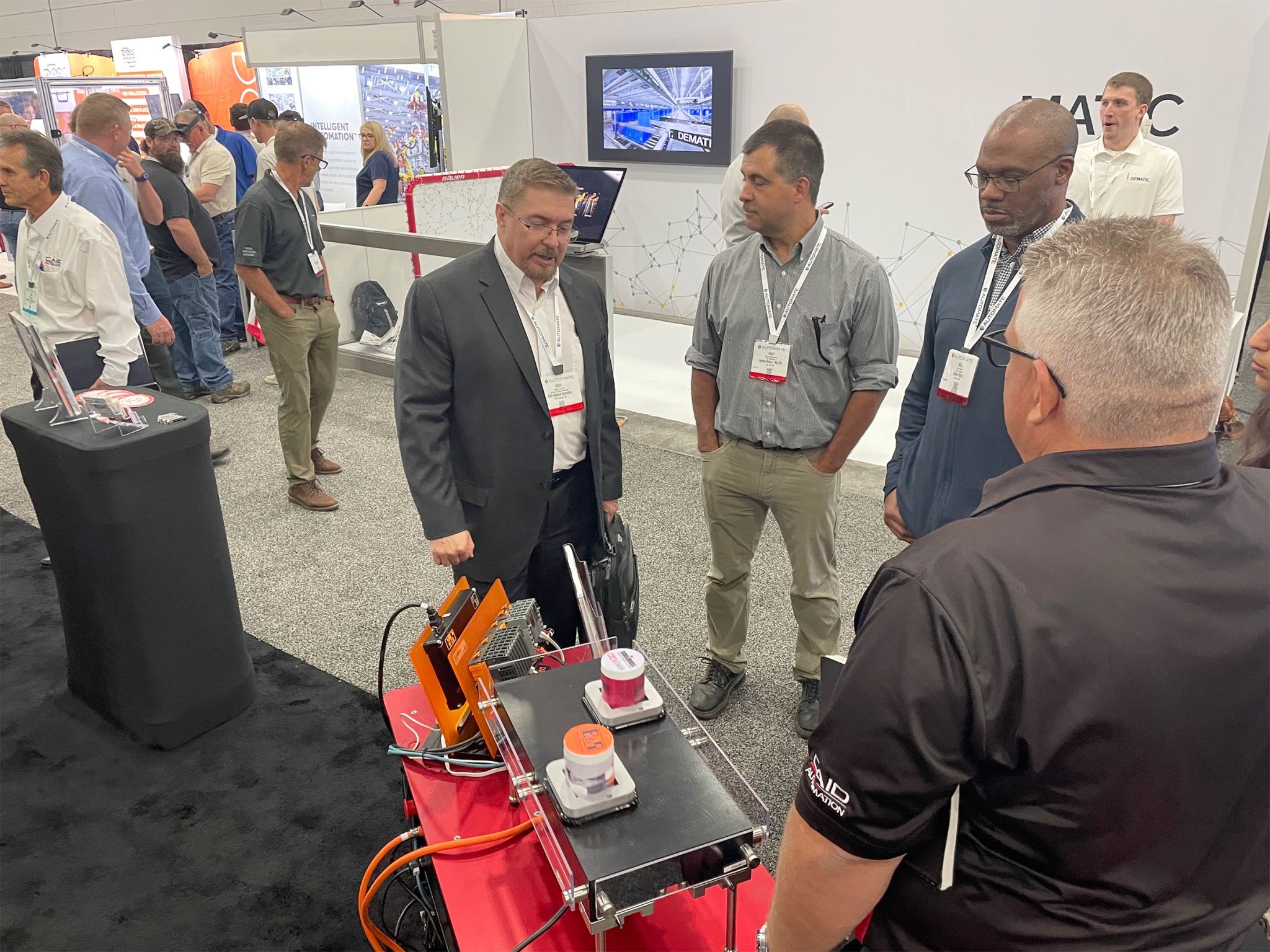 Along with the CAID Automation Medical Device integration demo cell, we were pleased to have B&R join us with their Acopos 6D demo. The 6D was a real show stopper causing a constant buzz around it thoroughout the week. 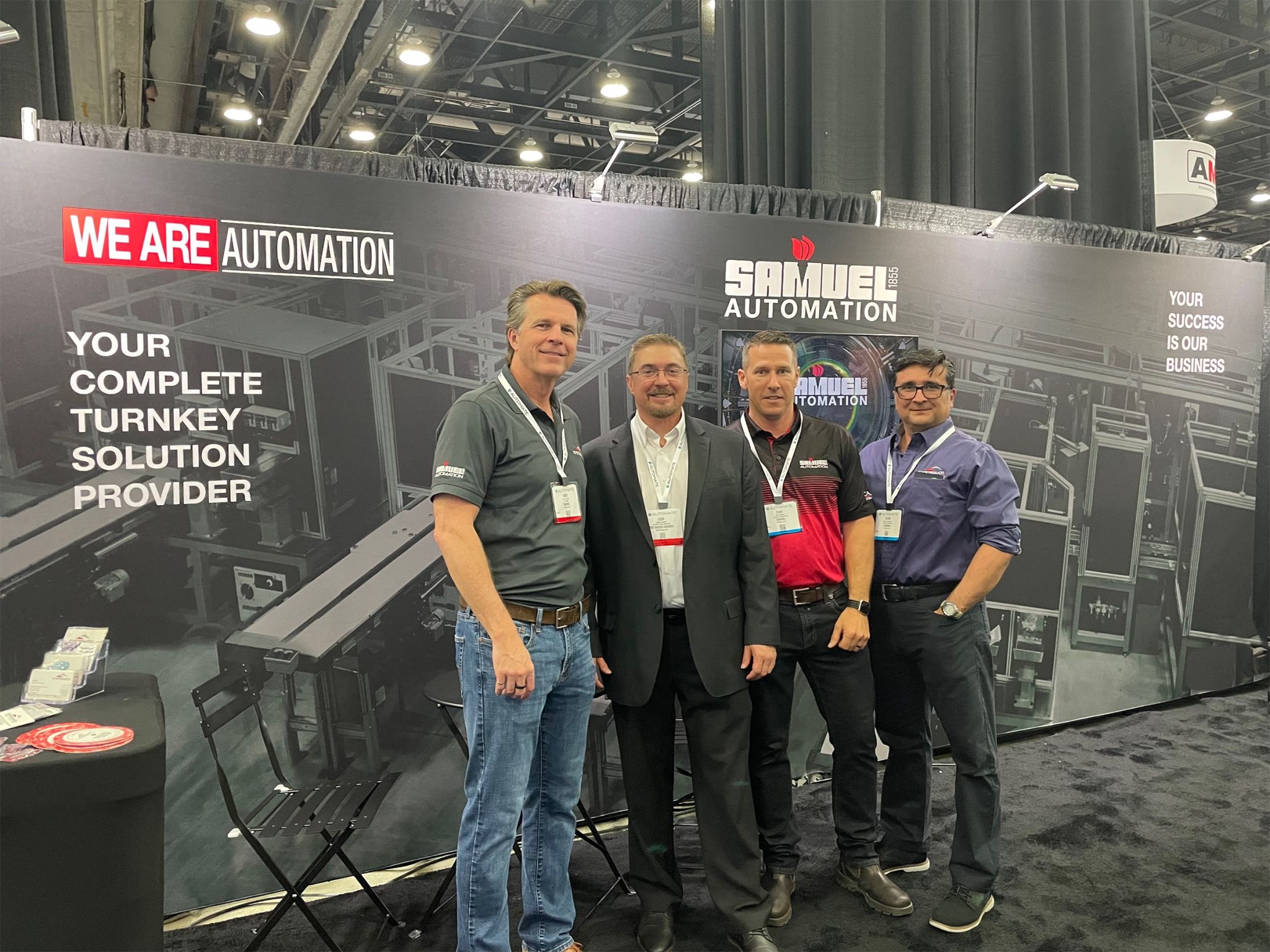 An amazing cross section of both divisions were in attendance for the show including the ASG President Robert Lague. 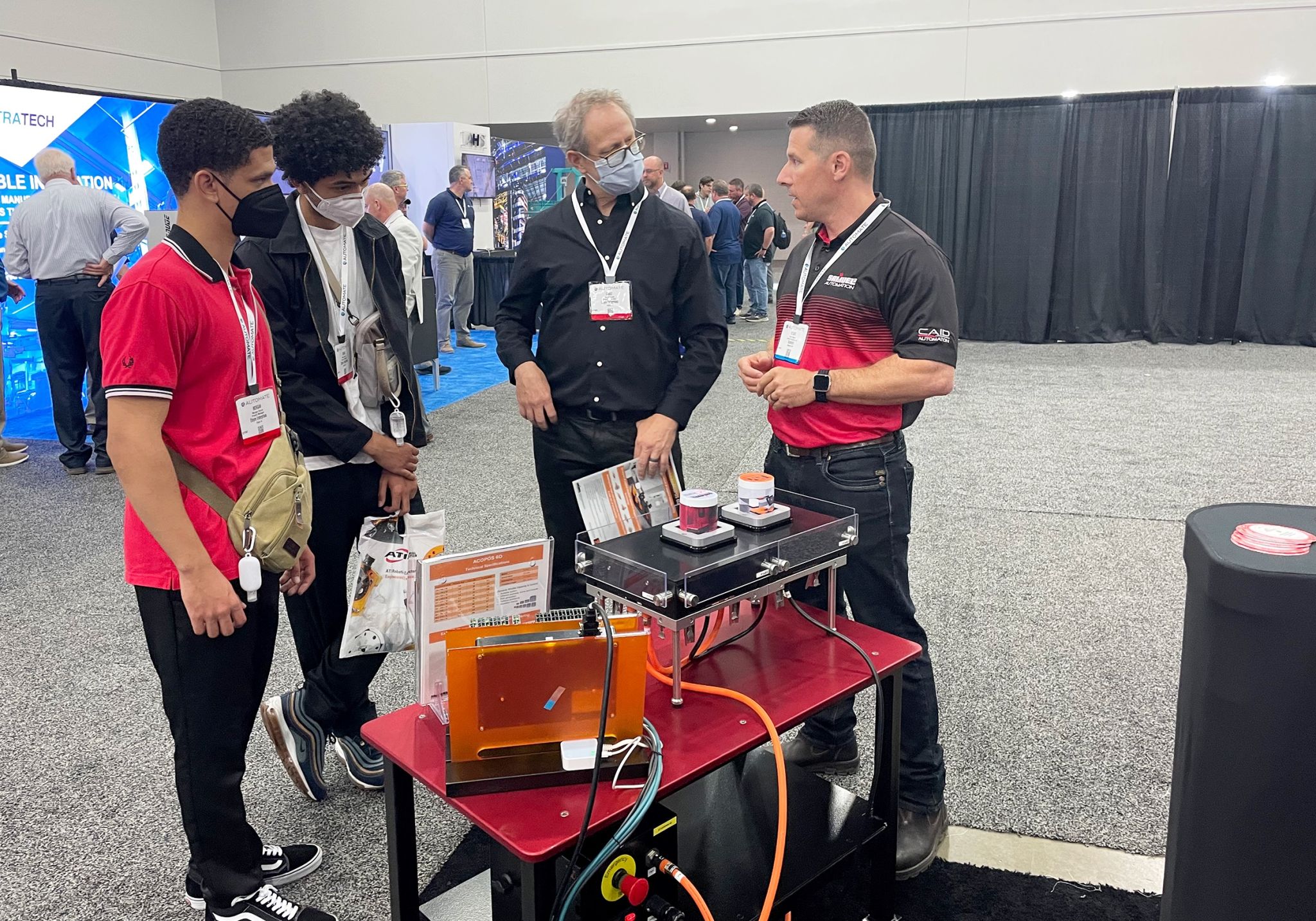 Many familiar faces and so many new connections made Automate 2022 a special week. Looking forward to next year.

Back to News home