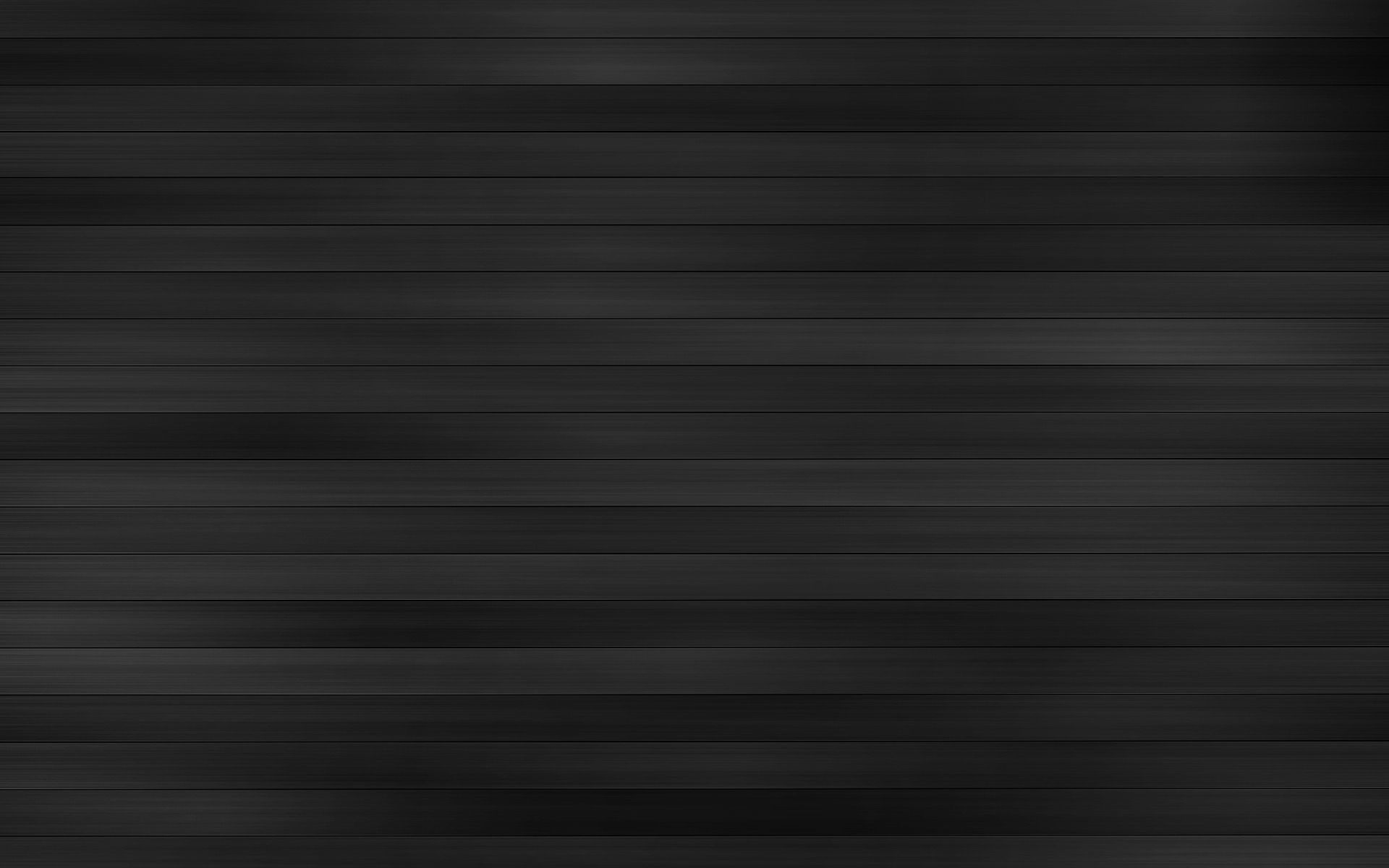 Patenting - Heating iron-based alloys above the critical temperature range followed by cooling below that range in air, or in molten lead or a molten salt maintained at a temperature usually between 800-1050°F (427-566°C), depending on the carbon content of the steel and the properties required of the finished product.

Pearlite - A relatively hard constituent of steel made up of alternate layers of ferrite (iron), and cementite (iron carbide; that is, a compound-of iron and carbon). See "Eutectoid Steel".

Permanent Set - Permanent change in shape due to application of stress.

Photomicro­graph - A photographic reproduction of an object magnified more than 10 times. Used to study the grain structure of steel.

Pickling - Immersion of steel in a dilute solution of acid for the purpose of removing the scale.

Piercing- Process of spinning and rolling a billet over a mandrel in such a way that a hole is opened in the centre.

Pipe - A cavity formed in metal (especially ingots) during the solidification of the last portion of liquid metal. Contraction of the metal causes this cavity or pipe.

Pit - A depression in the surface of metal occurring during its manufacture.

Precipitation Hardening - The process of hardening an alloy by heating it for the purpose of allowing a structural constituent to precipitate from a solid solution.

Preheating - As a general term preheating means a heating applied preliminary to some further thermal or mechanical treatment. It also has a specific meaning in describing the process by which tool steel is heated slowly and uniformly to a temperature below the hardening temperature, following which the steel is transferred to a furnace in which the temperature is substantially above the preheating temperature.

Process Annealing - Heating to a temperature below or close to the lower limit of the critical temperature range and then cooling as desired.

Proportional Limit - The greatest load per square inch/mm² of original cross-sectional area for which the elongation is proportional to the load.